Food metabolites and the impact of microbiota

Written by taniaalmeida on 3 Julho, 2019. Posted in Formação Avançada, Notícias

The impact of food and its components on the organism is of prime importance, a particular focus will also reside on effects on the structure (composition) and function (physiology) of the organism’s microbiota. Nutrition and the microbiota have a strong interconnection, i.e. the diet can change the microbiota, which in turn metabolizes the individual components of the diet. This interplay impacts significantly on the health of the host. This module will focus in training the students to identify the metabolites derived from the metabolic action of the microbiota. Moreover, the impact of a nutritional intervention in microbiota composition will be evaluated by analyzing 16S data. 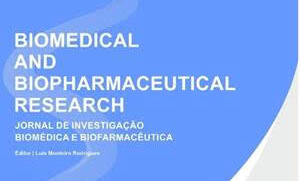